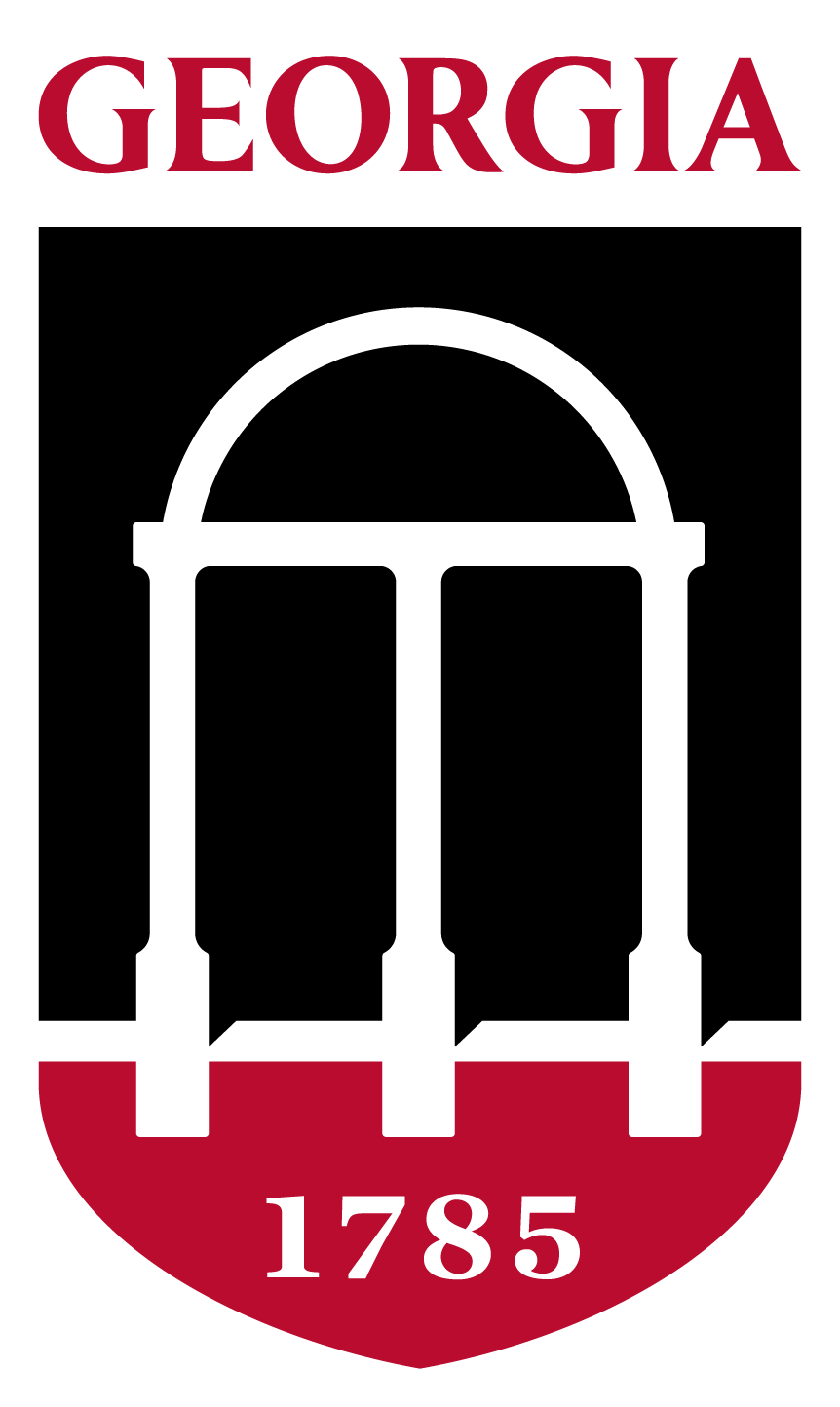 Traumatic brain injury (TBI) is a universal health concern as it is has been identified as a “silent epidemic” in civilians and the “signature injury” in U.S. service members (Soldiers) in the Iraq and Afghanistan wars1,2. Each year in America, 2.53 million civilians visit the emergency department after suffering a TBI, of which 56,800 die and over 288,000 require hospitalization and long term supportive care3. In addition, 400,000 TBI diagnoses have been confirmed in the Operation Enduring Freedom and Operation Iraqi Freedom conflicts4. 80% of these Soldiers will experience comorbid psychiatric diagnoses and are >1.5x more likely to die from suicide than Soldiers without TBI5,6. These statistics correspond to civilian research where TBI has also been linked to suicide as well as mood and anxiety disorders7,8. Collectively, these consequences have major repercussions for TBI patients’ families with psychological, emotional, and financial effects.

Presently, there are no neuroprotective or regenerative Food and Drug Administration (FDA)-approved TBI treatments. TBI pathologies including brain swelling and intracerebral hemorrhage are often treated with hyperosmolar fluids, decompressive craniectomy, and surgical evacuation, all of which are associated with multiple risk factors9. Consequently, a safe and neuroprotective TBI treatment is sorely needed. Preclinical evaluation of novel therapies in our TBI pig model10-13 is likely more predictive of human responses and outcomes due to the anatomical similarities between humans and pigs including brain size, gyrencephalic cytoarchitecture, and high white-to-gray matter ratios. These characteristics should be considered when evaluating the efficacy of novel therapeutics as they have a significant impact on TBI pathologies (e.g. cell death, excitotoxicity, inflammatory responses, intracerebral hemorrhage, and edema) and recovery mechanisms14,15.

We believe our pig TBI model could serve as a translational platform for studying TBI sequelae across injury severities and identifying novel therapeutics.