Posted in Youth Engagement in Agriculture

Before departing for the beautiful country of Scotland, I was slightly anxious about traveling abroad. Prior to this trip I had only been out of the country once and it was not nearly as far away from home as Scotland is. I was very anxious about visiting a country that I had never been to with people that I had only met a month ago. There were a million scenarios in my head of everything that could go wrong while I was away. I would say before this experience I did not trust myself enough to feel relaxed and at home in a country that I was so unfamiliar with. I was pleasantly surprised during our first moments arriving in the UK. As soon as I walked out of the subway station and into the city of London all my fears melted away and all I felt was extreme joy and a sense of excitement. In preparing for this trip I read about the historic aspects of Scotland and specifically the places we were planning on visiting. I learned about the Jacobite rebellion and the battle of Culloden, the history of the different clans, and the battle of Bannockburn. I was extremely impressed with how open the Scots were to sharing their history and culture with tourists from all over the world. I learned so much about their values by just having a conversation with a random local on the street or in a restaurant. I would say that after having this experience I would not hesitate to travel abroad again. This trip has allowed me to feel more confident in myself and have a broader outlook on differing cultures and opinions. I would encourage any student who is considering studying abroad to just do it. No matter how big your fears or anxieties are, once you step out into a new country and open your eyes to all the beautiful aspects of their culture you will not be disappointed that you went. 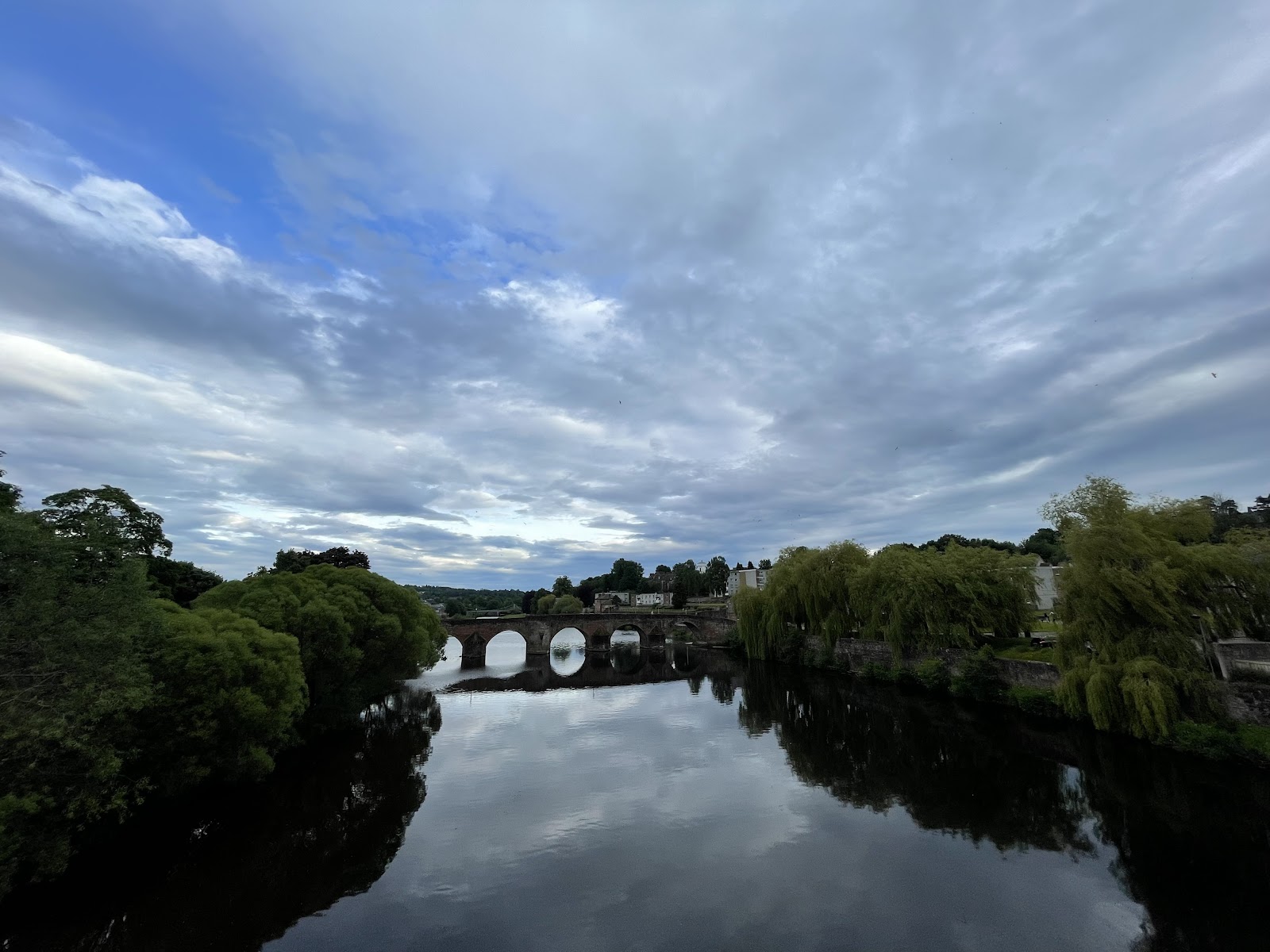 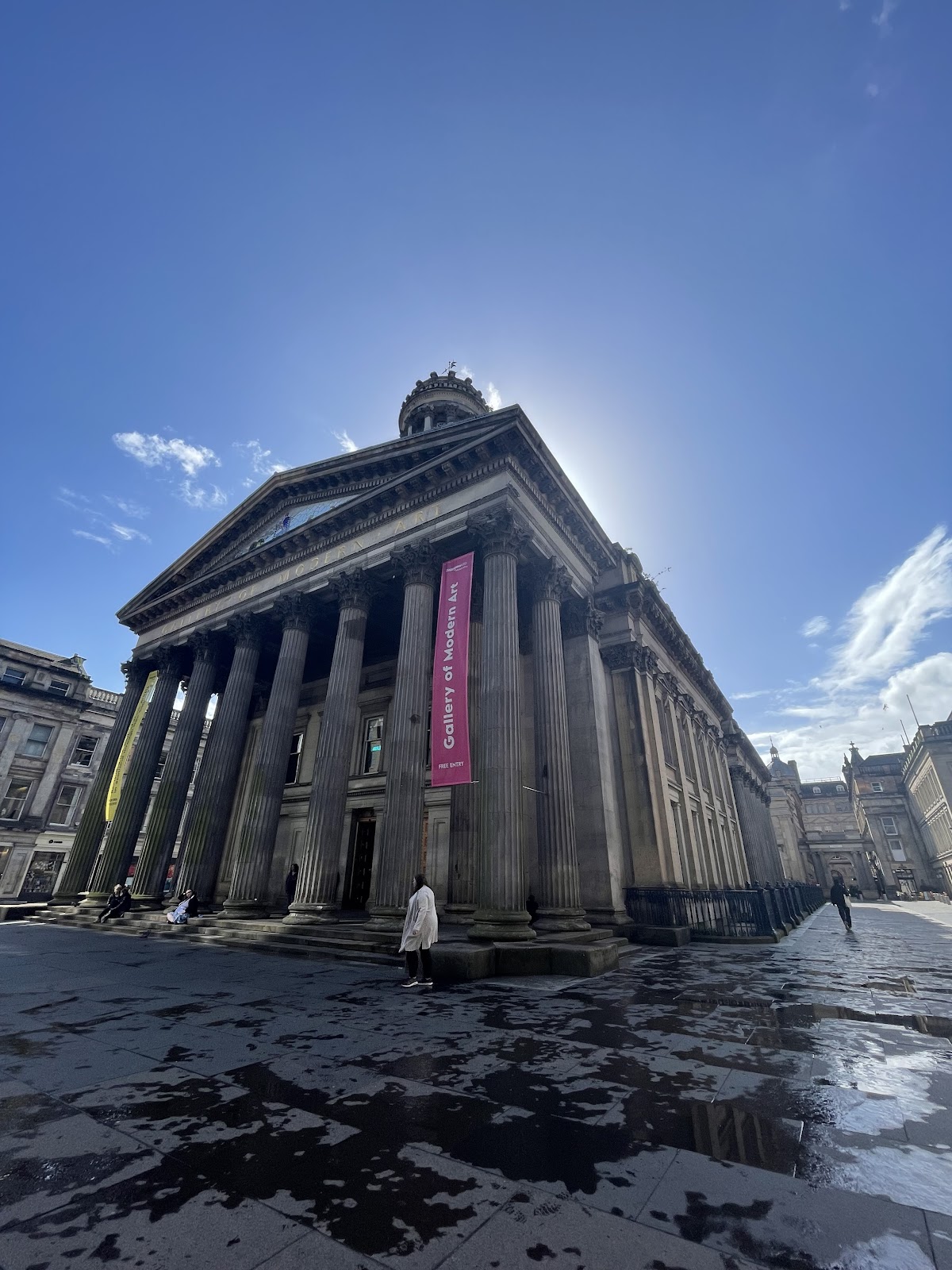