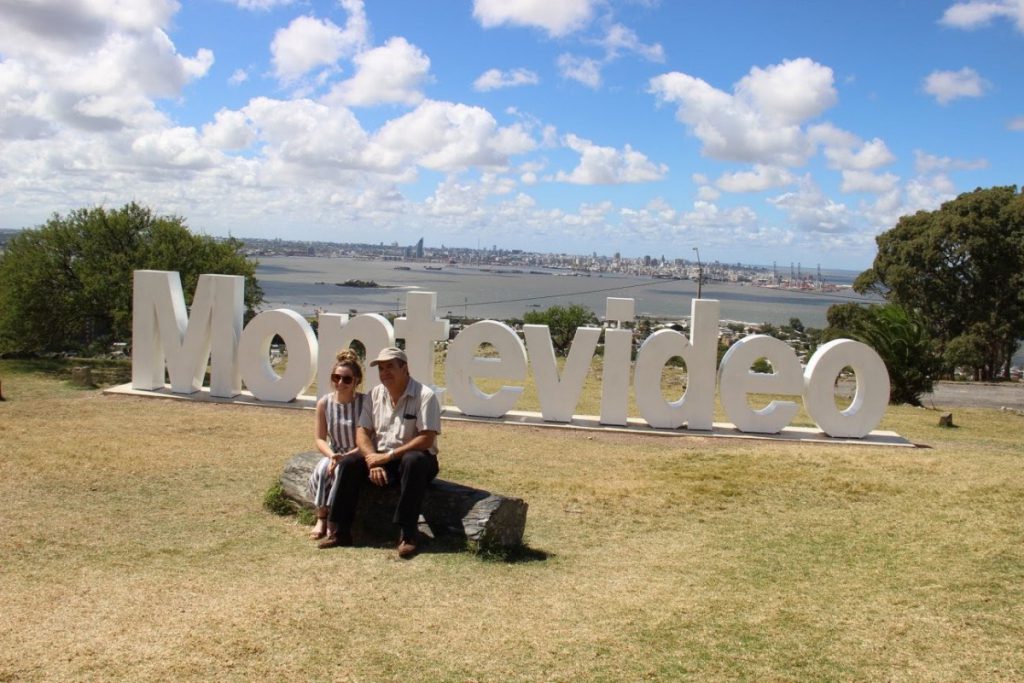 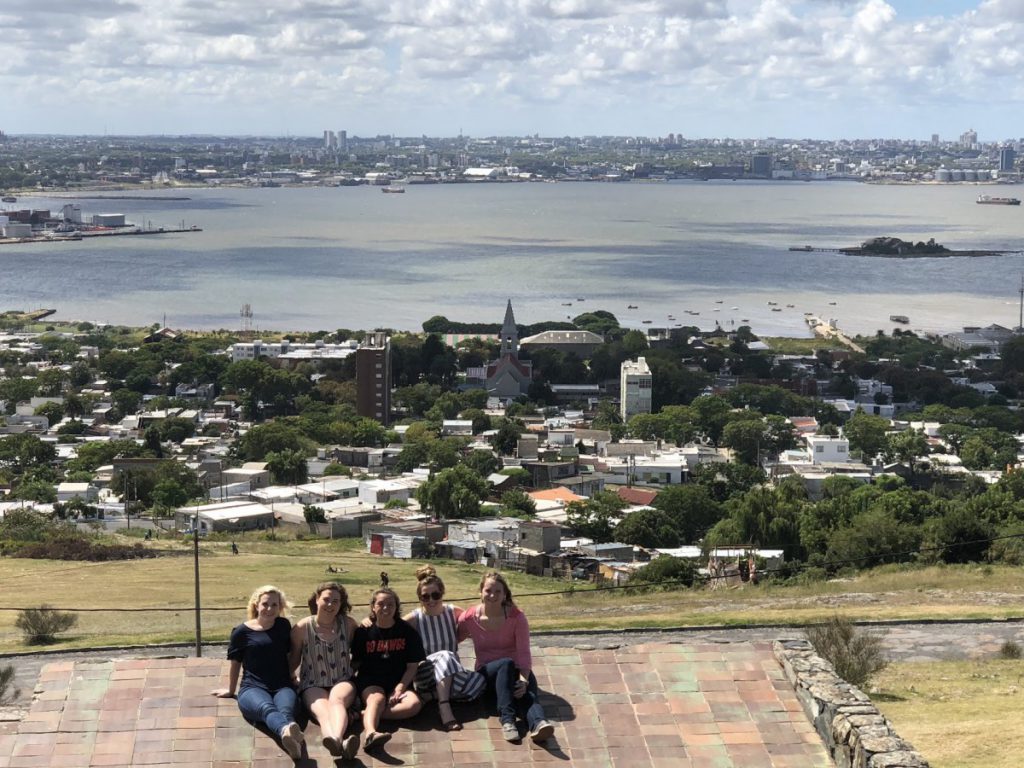 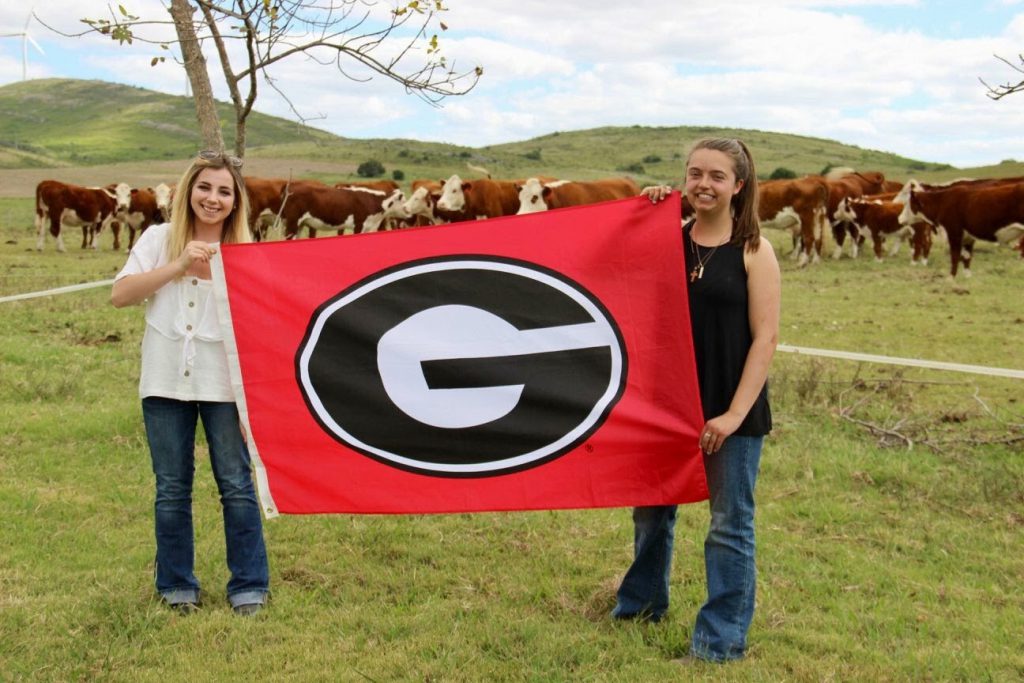 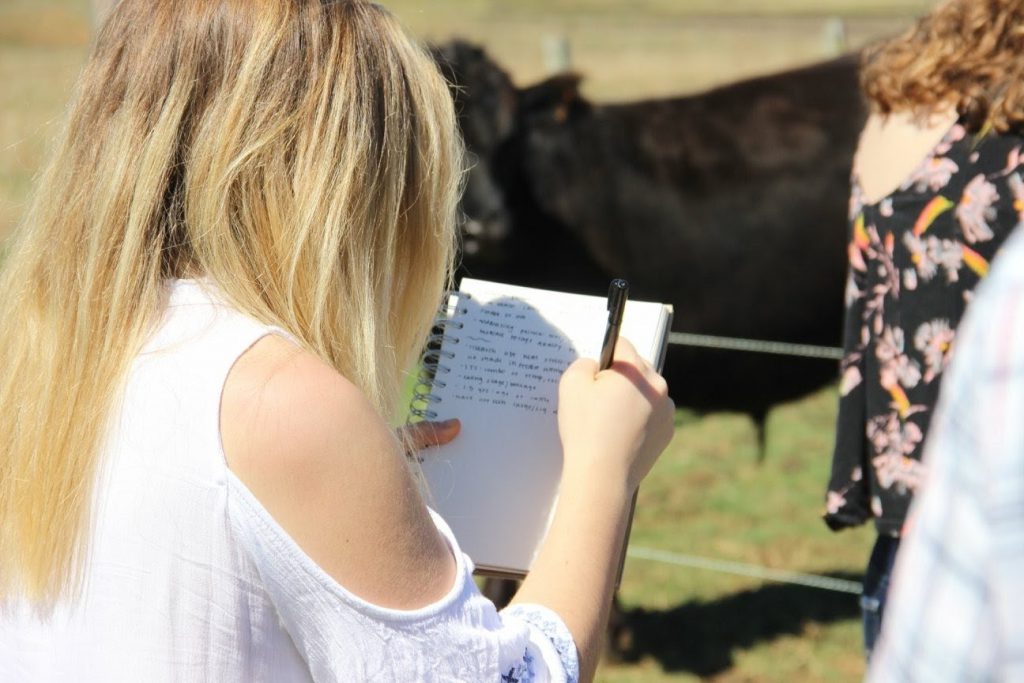 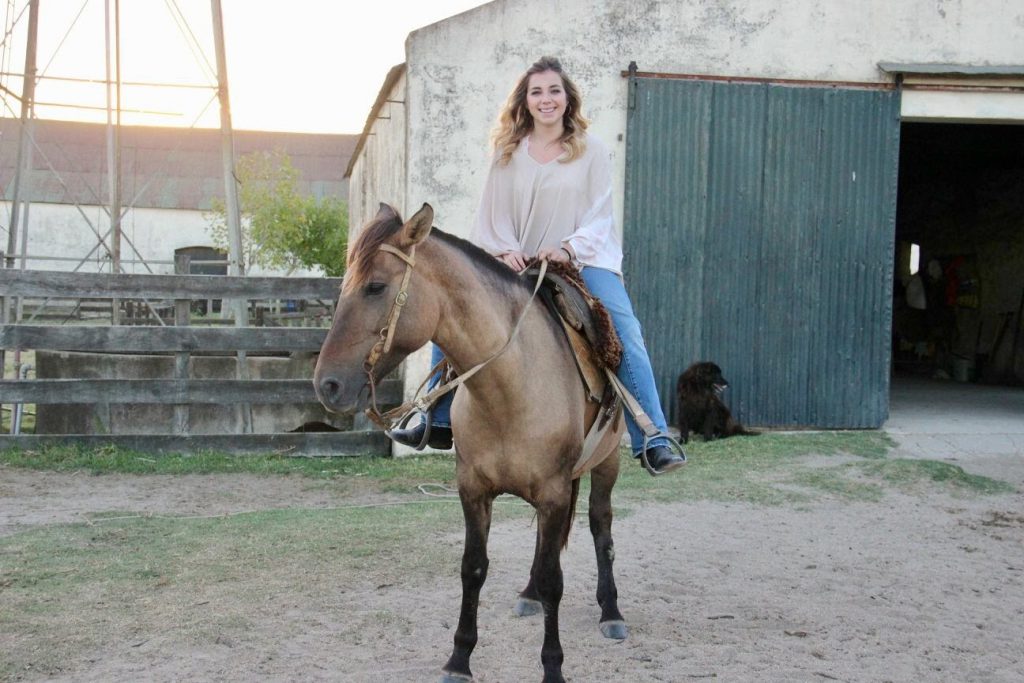 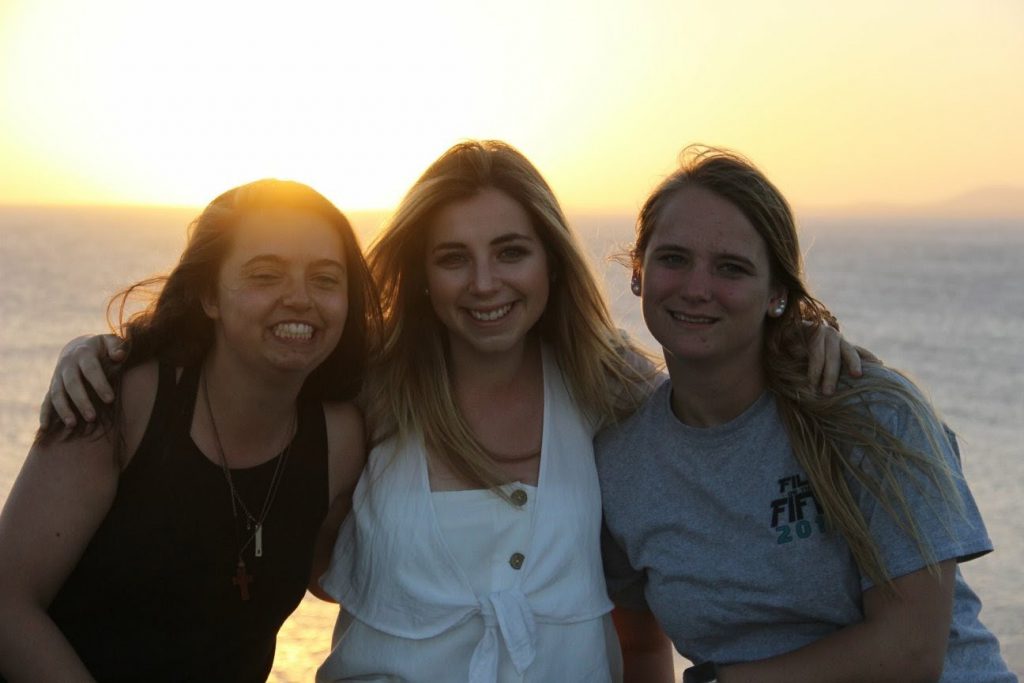 The title of this post simply means, “Goodbye Uruguay; I will miss you.” While it is undoubtedly a succinct title, it nonetheless communicates the regret I still feel over leaving that beautiful country and the high esteem in which I hold the experiences had there. The trip has been endlessly educational and exciting, and while I am saddened to see it come to an end, I feel blessed to have gained so much in such a short time.

Educationally, I have been exposed to aspects and means of agricultural production that were previously foreign to me. Before this trip, I had no idea what rice farming even looked like, and now, afterwards, I have experienced every step of rice production and manufacturing from the planting, flooding, and draining of the fields, to the harvesting of the rice crop, to the manufacturing at the rice mill, to the utilization of the byproducts, such as rice husks. Even in areas of agricultural production with which I am familiar, such as beef cattle and lamb production, I was still surprised at some of the tactics and methods used by Uruguayan people dealing with a different climate and different consumer preferences. For example, because of the low annual precipitation (only approximately 47 inches per year) and intense sunlight, different kinds of forages and crops, such as grain sorghum and sudangrass, are grown for livestock feed than are commonly grown in the United States. Additionally, to reduce input costs and due to the land availability, much of the livestock in Uruguay is primarily grass-fed using rotational grazing, the paddocks of which are well-run and well-maintained. While visiting a meat packing plant, I did notice that largely forage-based feeding system of cattle production results in increased age of animals at slaughter compared to those in the United States. Concerning beef cattle, this also translates to a dearth of meat which grades the equivalent of US Prime because the likelihood of producing such extensive marbling and low maturity on a primarily grass-based diet is very low. However, this is not an issue because consumer preferences do not demand beef with such a high and extensive degree of marbling. Furthermore, at the packing plant, many of their practices were similar to practices at US packing plants; Colorado State professor Dr. Temple Grandin even designed their cattle handling and processing facilities! It was thus interesting to note that despite differences in location and culture, the importance of meat safety and quality is still a foremost priority of the international beef industry.

Culturally, I have been introduced to an entirely new currency, language, dietary pattern, and public infrastructure. Even the large cities we visited, such as Montevideo and Punta del Este, were not hulking metropolises like New York City or Chicago, a facet of Uruguayan society which I found unimposing and comforting, having been raised in a small town of only 1200 people. In addition, no major highways or interstates, like I-85 or I-40, traversed the country; once again, I found the overall rural atmosphere of Uruguay—there exists nearly a 4:1 ratio of cattle to people—to be comforting and very conducive to successful agricultural production, something at which Uruguay is, of course, very adept. The language barrier was an obstacle in many places, as they are fluent in Spanish and I can barely ask where the restroom is, but I enjoyed learning the new language and trying to immerse myself in their culture. At the same time, returning home has been a bit of a culture shock. The ease of communication which I experience at home, in addition to the luxuries—likely in excess—present in America, have made me more aware of the privileges that I possess in terms of opportunities, abilities, and resources.

Socially, I have walked away from this trip with an overwhelming appreciation for the people that I met. Our host and guide from INIA throughout the trip, Bruno LaFranco, was simply incredible—he was interesting to listen to on an educational level, as he knows so much about agricultural and the economics behind it, but he was also wonderful to get to know on a personal level, his friendliness and humor going unmatched. Other Uruguayans that I met, including the owners of the farms, their relatives, and our other INIA guides, were nothing short of accommodating, helpful, and friendly, and I enjoyed talking to them as well, both about Uruguayan agriculture and about their personal lives and experiences. The teachers which accompanied us from UGA, Dr. Segers and Dr. Murray, were also so pleasant to be around and did a fabulous job of coordinating the trip so as to expose us to a variety of interesting agricultural aspects. And finally, my fellow classmates on the trip were outstanding. With them, I shared laughs and questions and strange foods; with them, I made enduring memories and friendships.

It has been hard to articulate just how much I took away from this trip to friends and family who did not accompany me. I can show pictures, and I can write blog posts, but in the end, I still feel as if I come up short in describing the impact of this study abroad program. It has provided me with new insights concerning farming operations, a new interest in the mechanisms of international agriculture, and a newfound appreciation for different cultures and their people. I simply cannot express how blessed I feel to have been a part of this trip. And though I am still disheartened by the fact that it is over, I share the same sentiment as Jack Kerouac, author of On The Road, when he wrote:

“What is that feeling when you’re driving away from people and they recede on the plain till you see their specks dispersing? It’s the too-huge world vaulting us, and it’s good-bye. But we lean forward to the next crazy venture beneath the skies.”