GENERAL RESEARCH
Coleoptera Systematics.  Beetle diversity is a remarkable aspect of life on Earth. The beetle branch on the tree of life exhibits tremendous variation in morphology, development, physiology, behavior, ecology, etc., and this diversity is reflected by astounding species diversity. Recent estimates of the number of valid beetle species range between 350,000 and 365,000; implying that one out of every five known species on the planet is some type of beetle. Estimates of the total number of extant beetle species range from one million to more than ten million. Even assuming the most conservative numbers, it is clear that the vast majority of beetle diversity on Earth today remains unknown to science. As a result, the order Coleoptera remains in a poor state of taxonomic development. Our lab conducts systematics research on some of the most poorly known groups of beetles.

Insect anatomy.  Morphology is a fundamental field of research because almost all aspects of an organism’s biology are intimately linked with its anatomy.  Anatomical features often provide key insights about the evolution of organisms. Morphological data form the basis for the classification of many taxa and are often the only way that we are able to identify different groups. Our lab conducts detailed studies of key insect taxa to serve as anatomical references.

Assembling the Beetle Tree of Life:   A large-scale phylogenetic project to generate a robust estimate of beetle phylogeny that will provide a predictive basis for classification and integration of information on this ecologically and economically important group of insects.  National Science Foundation (ATOL) Grant #DEB-0531768.

The Virtual Roach:  A Web-based Instructional Tool for the Study of Insect Anatomy.  United States Department of Agriculture (USDA) Grant #98-38411-6727. 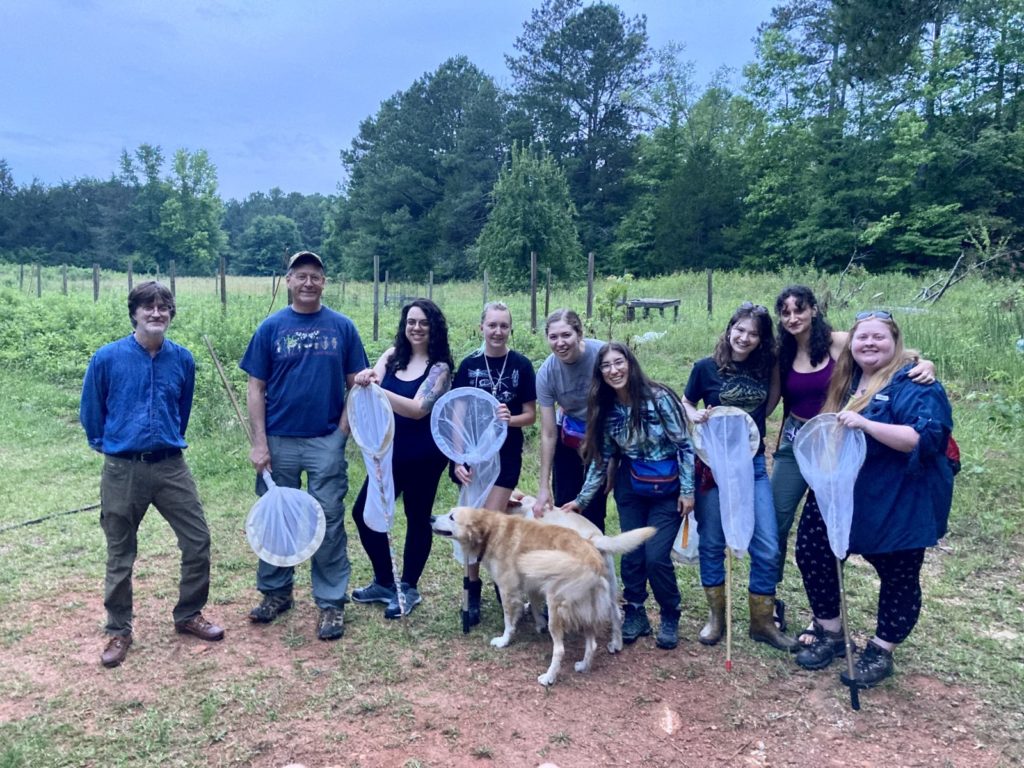 Firefly watching excursion in Monroe, GA, on June 7, 2022 with the Lund Entomology Club.